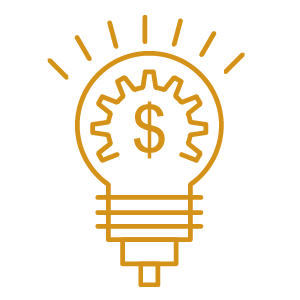 You may have seen my Facebook Post last Tuesday where I announced that I was starting a 9 week weight loss challenge with my gym – Vision Personal Training Bundall.

I mentioned that I was thinking of blogging about my experience, and based on response I decided to blog. I wanted to share my experience for a few reasons; my journey could help someone else, public accountability (to support me) and I’m ready to share more of myself.

I know the topic of health and fitness isn’t anything to do about my business, so this blog might be a little out of place. However it’s about me, which is a huge part of my business and I’ve found heaps of similarities between running a successful business and being healthy.

My journey so far….

Probably, like most people who are overweight, I’ve tried lots of different diets over the years from Jenny Craig, Weight Watchers, Shakes and of course they worked for a little while, but I’ve really lost more than a few kilos and over the years, the scales keep going up.

I’ve always been big – I don’t ever remember being skinny or small. Maybe I was just big boned (most probably not!)

In June 2013 we (Dean and I) were just about to leave on a four week holiday to Europe. At this stage we had been together over 10 years and I knew that we would be getting engaged on the holiday.

Much to my surprise Dean proposed two days before we left. I couldn’t understand why we were going for dinner and I bitched the whole way to the restaurant about my dirty hair and un-manicured nails. But like everything in life when the moment is perfect it doesn’t matter about your hair or nails. 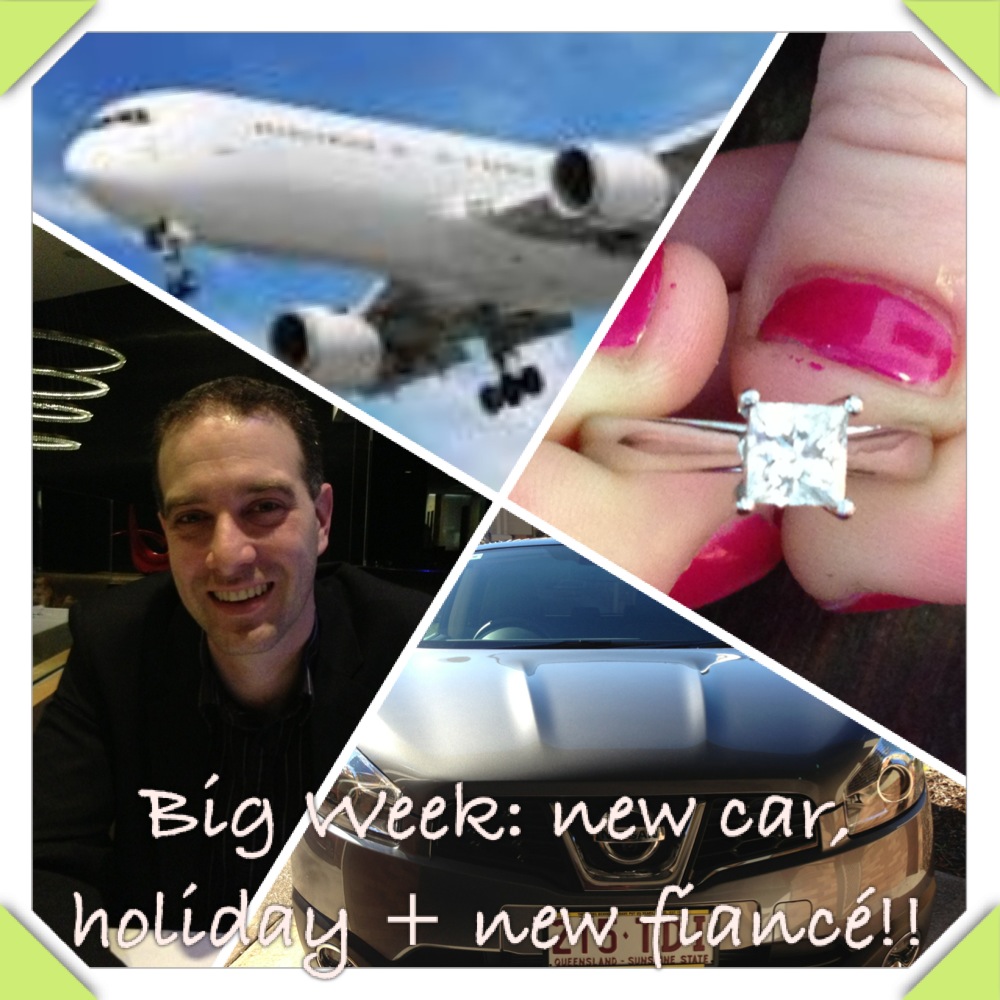 After 10 years together we were engaged! We enjoyed our holiday with lots of food and wine. And when we arrived back on 24th July, I knew I was going to make changes.

From that day, I started tracking my food and walking. By this stage I was already back tap dancing three times per week (my favourite thing in the world), so I would walk on the other days.

I can’t remember the exact timing but somewhere along the line I decided to start running. A few friends and I were looking at a trip to Melbourne to run a 10km marathon in October. My first run was the 26th July and I walked 1km and ran back the 1km.  I had two very inspiring friends who, whilst I was enjoying wine in Tuscany, they were back home running their first half marathon.  Basically I’ve been hearing about running for the last 6 months.

By the 7th September 2013 I had lost 6kg and was able to run 5km without stopping. I didn’t make any major diet changes but tracked it all and made sure I stuck to about 1800 calories per day. I was using myfitnesspal on my iPhone, a free app. From memory it automatically worked out my daily calories.

6kg was huge for me – the most I’ve ever lost. I didn’t start with a goal or a plan. I just started! And funnily enough it was pretty easy, so I stuck with it. I was enjoying the exercise and we had been planning our meals weekly. A few months before we had signed up for Michelle Bridges 12wbt so we had heaps of yummy low cal meals.  As an Italian I loved my pasta and continued to eat it – just smaller portions.

In October I completed my first Pink Triathlon – I have very fit & encouraging friends! The 10km Melbourne run became too hard logistically so the Triathlon was the alternative. It was also around this time that apparently I had the crazy idea to run a half marathon. 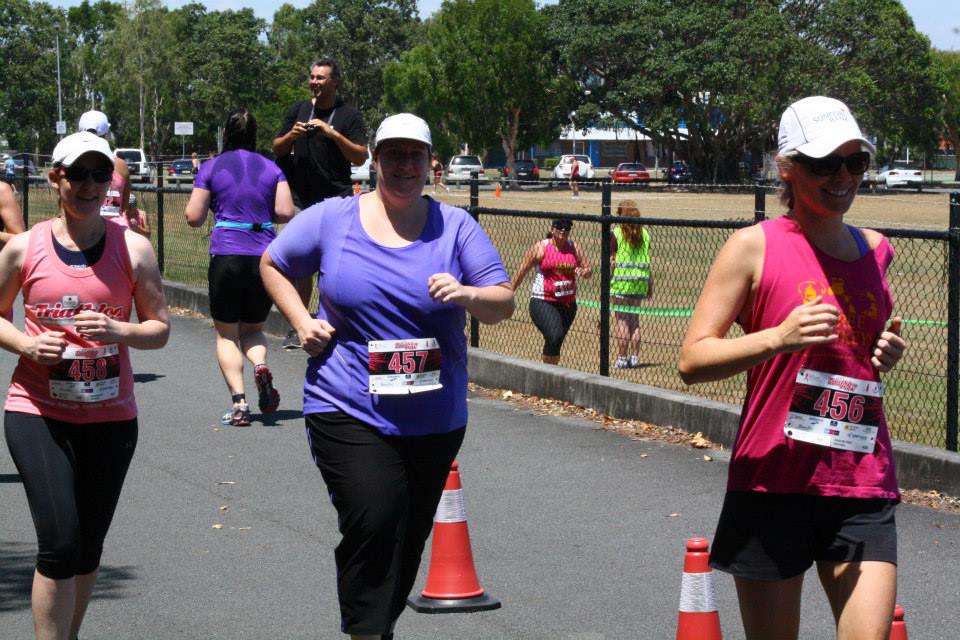 I might have been thinking I can run 5km. 10km wouldn’t be far off, so 21 can’t be too hard! Hahah it makes me laugh each time I think about it. Silly me. So here I was committed to run a half marathon in May 2014. Of course we selected the Great Ocean Road Half Marathon that not only has kms and kms of hills but is actually 23km instead of 21km!

Running just became serious! If I was going to be ready in time (something I’m still not 100% on) It was also during this time that we set a wedding date of 1st June 2014.

A pivotal moment during this time was comments from friend as why after 10 years we were waiting until the 1st June to get married – almost 12 months after we got engaged. I remember having a conversation with my best friend about how I’ve been FAT my whole life (I remember using FAT as it’s more emotionally charged word – which clearly I was at the time) and maybe just maybe this would be my chance to change my life. And so far it has been.

Towards the end of 2013 I knew I needed to do weight training. If you didn’t know the more muscle you have the more fat you burn. I always enjoyed weight training (yes I’m one of those FAT people who have been to personal trainers in the past!) – so much easier than cardio. Plus I found an article (which I attached to the fridge) about a girl who lost over 30kg and she started with daily weight training (no cardio).

I was considering joining a gym and was weighing up the options. I then remember a business colleague who had lost 30kg and she had a personal trainer. So I set up an appointment. During that meeting I was really impressed with the structure and system, plus the promise that I could lose 10 kgs in 10 weeks, something I was unable to do myself.

At the time (and still today) it was a huge financial investment in me. We had just got back from 4 weeks overseas, I purchased a new car at the beginning of June plus we were planning a wedding. But once I knew that I could lose 10 kgs in 10 weeks, I knew that I had to make it work for me. Vision also offered a guarantee that if you stick to the program and don’t get the results, they will keep working with you until you do, so I knew it had to work.

I started training with Vision twice per week, plus my running and dancing as cardio. We also got really strict with our meal planning and of course I continued to track all food (using the Vision app instead of myfitnesspal).

Just before the beginning of the 9 Week Challenge I’m up to running 12 km without stopping and have lost a total of 17 kg.

Here are some before and after photos for you; 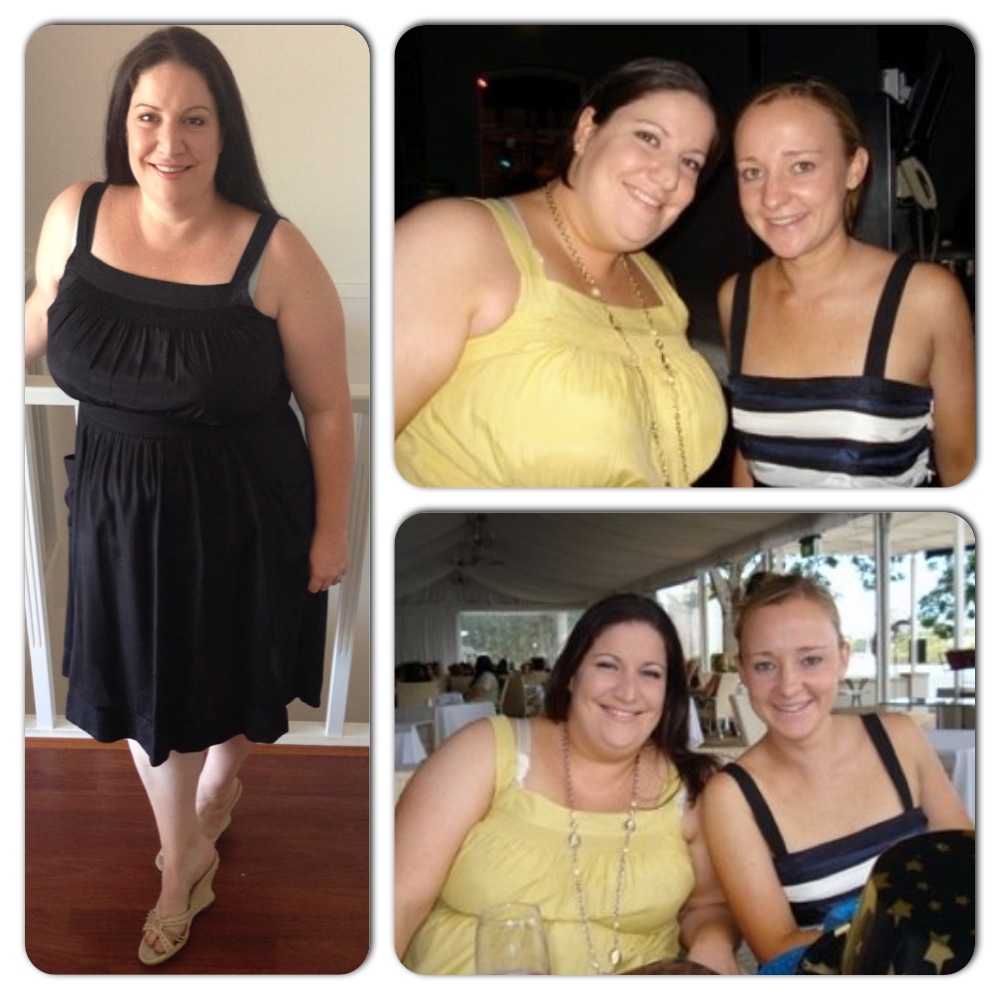 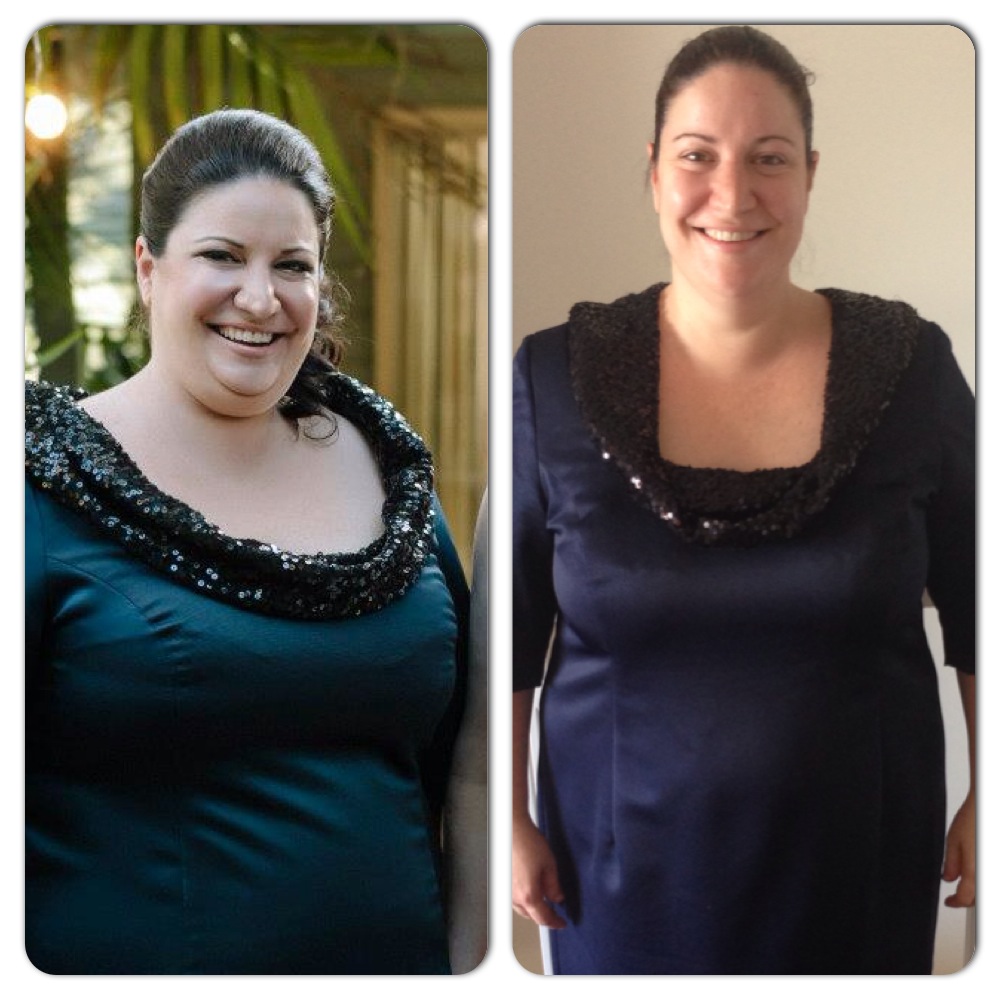 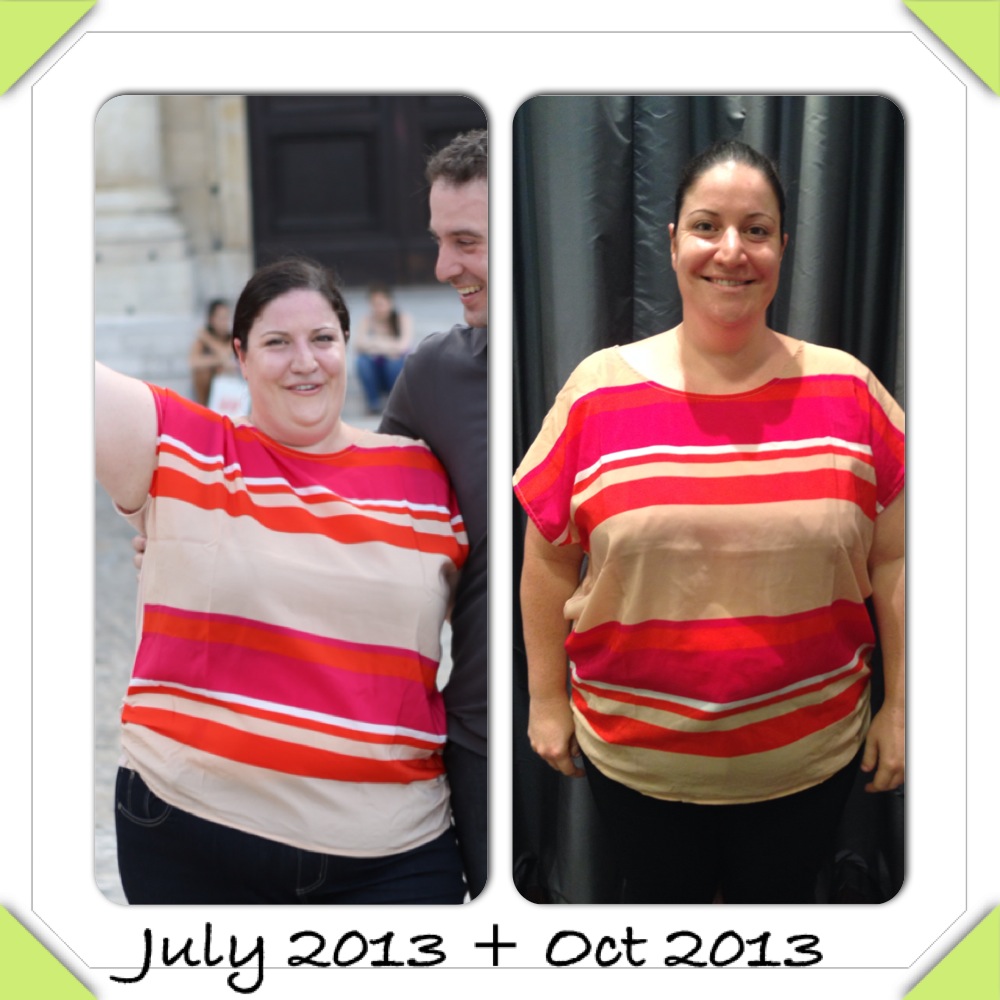 My aim is to update you each week on the progress, including all the up and downs. 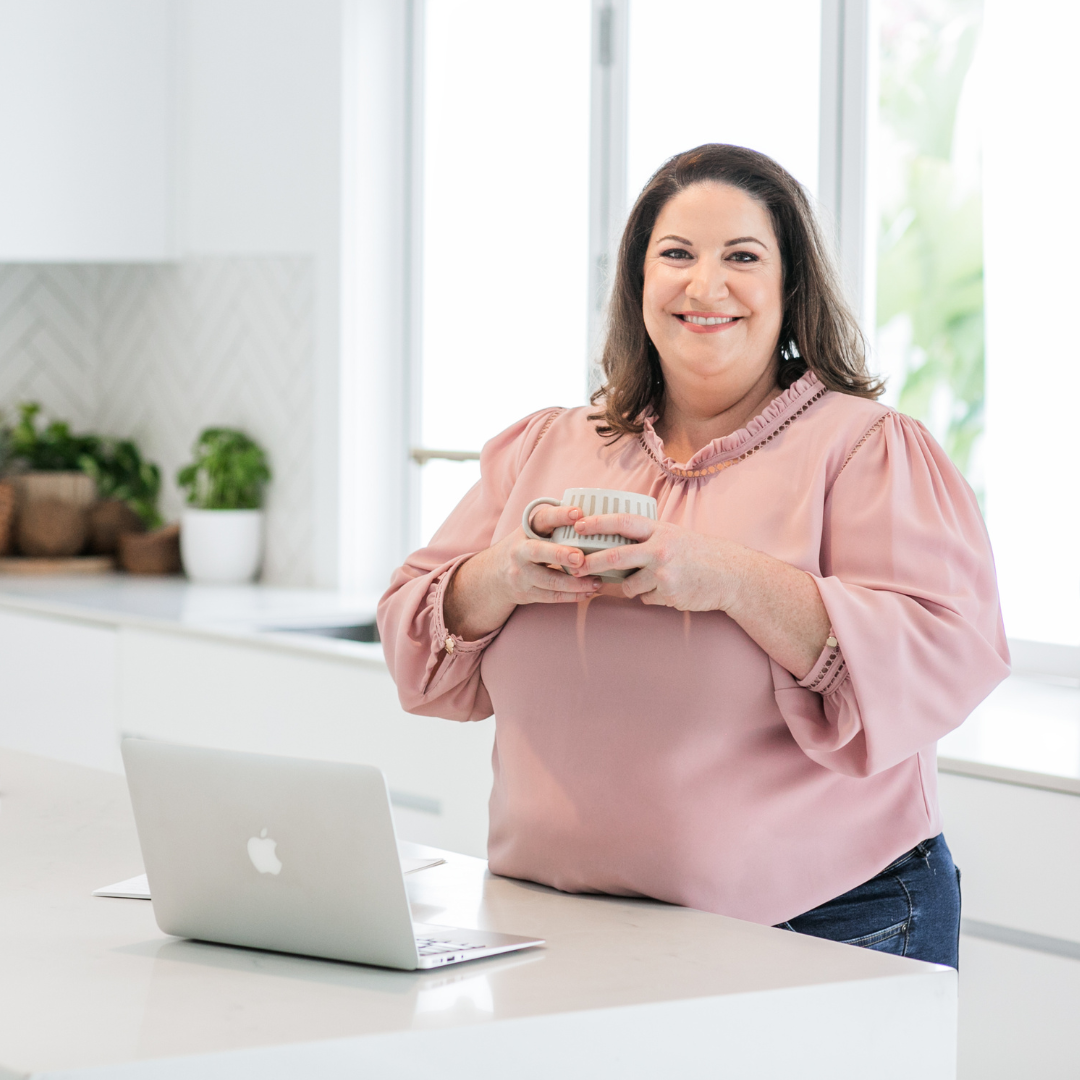 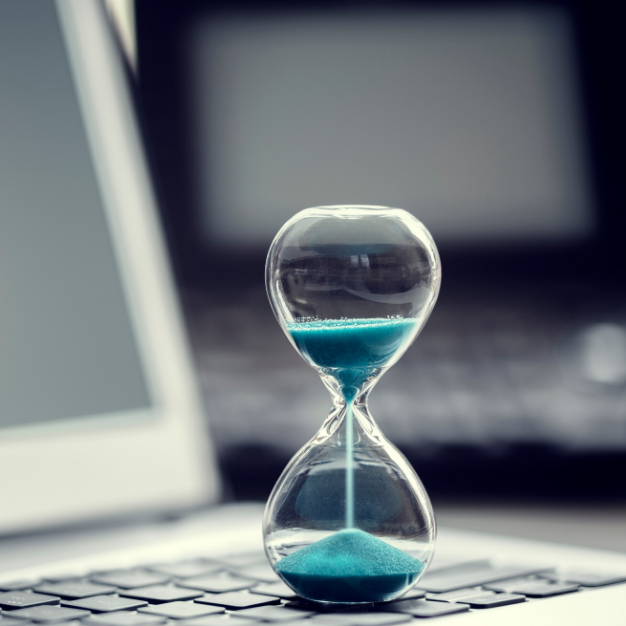 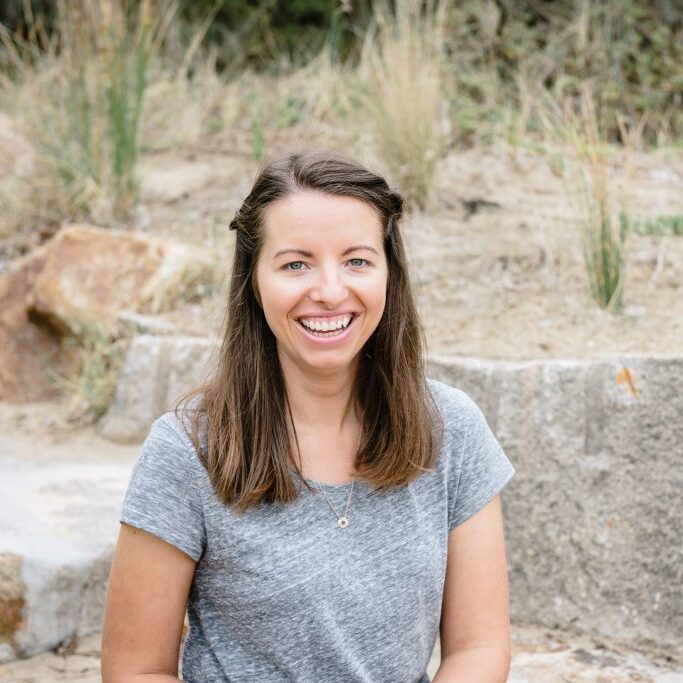